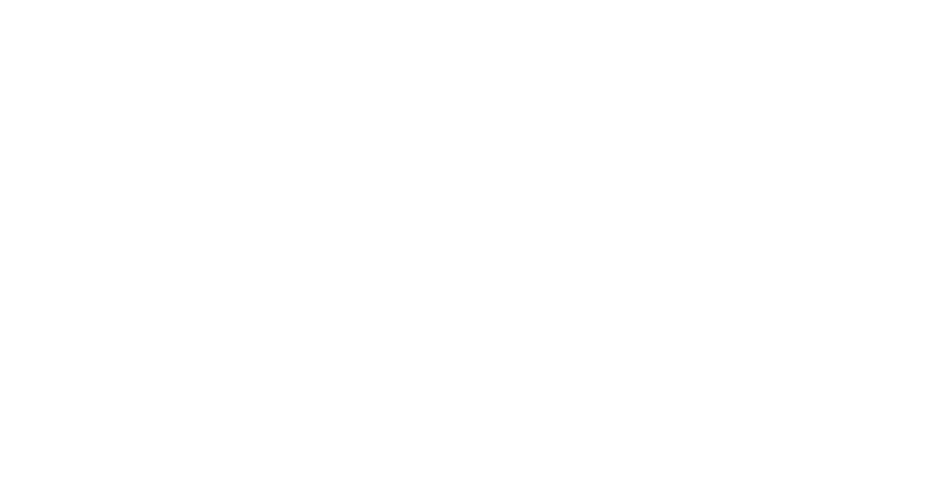 On January 6, 2021, the UNIAN press center hosted an official presentation of the results of the all-Ukrainian blitz competition to determine the best draft design of a memorial composition dedicated to passengers and crew that were onboard flight PS752, which was shot down by Iranian military missiles.

UIA and the Safe Sky Charitable Foundation, with the support of the National Union of Architects of Ukraine, have determined the winners of the competition for the development of a draft memorial space to be installed in the Verbovyy Gai park in the Dnieprovskyy district of Kiev.

The transparency of the competitive selection was ensured by Oleg Malinevskyy, a member of the Supervisory Board of the Safe Sky Foundation, and the EQUITY legal association.

The transparency of the costs associated with the competition is ensured by Gagik Nersesyan, a member of the Supervisory Board of the Safe Sky Foundation, an audit and business development partner, and the founder of the Baker Tilly Ukraine group of companies.

Ukrainian and foreign sculptors, architects and landscape architects, as well as teams of specialists took part in the competition.

Having considered the works submitted for the competition, the jury distributed the awards as follows:

The works were submitted without identification of the authors.
After the winner is determined, a contract for design and construction work will be concluded with the winner. The timing of the work and the cost are determined by the estimate and the construction organization project, which is a part of the project.

The project provides for the planting of 176 trees in accordance with the number of those killed in the crash. Such a number of new green spaces will make it possible to create a real green park on the territory of the Dnipro embankment of Kyiv, which will become not only an international symbol, but also a place of recreation for Kyiv residents.